Put Our Experience on Your Side 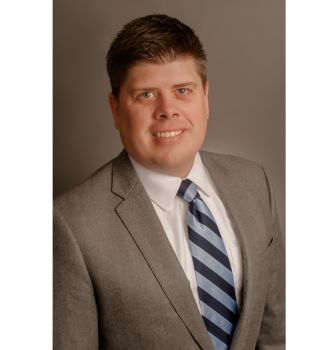 Since he began practicing law, Mark has spent the majority of his time working in the worker’s compensation and disability arenas, where he currently focuses on fighting for the rights of injured workers and those with non-work disabilities that prevent them from working.

Prior to his current practice, Mark represented various state agencies, including the Department of Labor and Industries as an Assistant Attorney General. He received his undergraduate degree from the University of Washington and his J.D. from Seattle University School of Law, graduating with honors. He lives with his wife and three children in Richland.